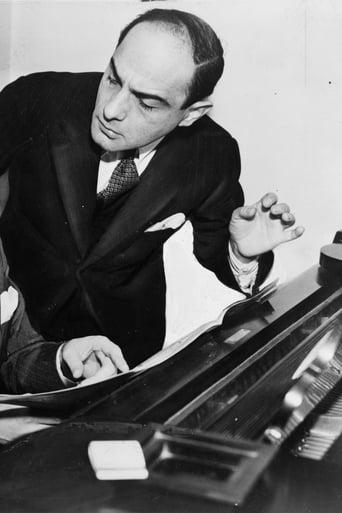 From Wikipedia, the free encyclopedia Lorenz Milton Hart (May 2, 1895 – November 22, 1943) was the lyricist and librettist half of the Broadway songwriting team Rodgers and Hart. Some of his more famous lyrics include "Blue Moon," "Mountain Greenery," "The Lady Is a Tramp," "Manhattan," "Where or When," "Bewitched, Bothered, and Bewildered," "Falling in Love with Love," "Have You Met Miss Jones?," "My Funny Valentine," "I Could Write a Book", "This Can't Be Love", "With a Song in My Heart", "It Never Entered My Mind", and "Isn't It Romantic?". Hart was born in Harlem, the elder of two sons, to Jewish immigrant parents, Max M. and Frieda (Isenberg) Hart, of German background. In 1919 a friend introduced Hart to Richard Rodgers, and the two joined forces to write songs for a series of amateur and student productions. Rodgers and Hart subsequently wrote the music and lyrics for 26 Broadway musicals during a more-than-20-year partnership that ended shortly before Hart's early death. Their "big four" were Babes in Arms, The Boys From Syracuse, Pal Joey, and On Your Toes. The Rodgers and Hart songs have been described as intimate and destined for long lives outside the theater. Many of their songs are standard repertoire for singers and jazz instrumentalists. Rodgers and Hart wrote music and lyrics for several films, including Love Me Tonight (1932), The Phantom President (1932), Hallelujah, I'm a Bum (1933), and Mississippi (1935). With their successes, during the Great Depression Hart was earning $60,000 annually, and he became a magnet for many people. He gave numerous large parties. Beginning in 1938, he traveled more often and suffered from his drinking. Nevertheless, Rodgers and Hart continued working together through mid-1942, with their final new musical being 1942's By Jupiter. After Hart's death, Rodgers continued his collaboration with Oscar Hammerstein II. Theirs was a long and successful collaboration, one which made them one of the most successful composing teams of the 20th century.