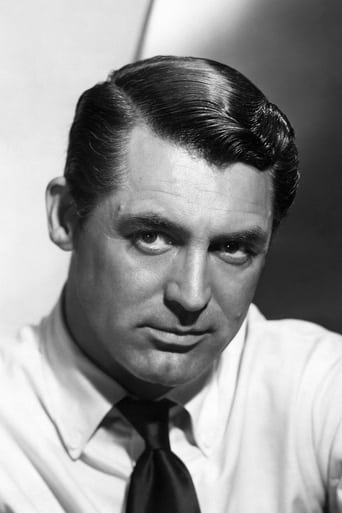 Once told by an interviewer, "Everybody would like to be Cary Grant", Grant is said to have replied, "So would I." Cary Grant was born Archibald Alexander Leach in Horfield, Bristol, England, to Elsie Maria (Kingdon) and Elias James Leach, who worked in a factory. His early years in Bristol would have been an ordinary lower-middle-class childhood, except for one extraordinary event. At age nine, he came home from school one day and was told his mother had gone off to a seaside resort. The real truth, however, was that she had been placed in a mental institution, where she would remain for years, and he was never told about it (he wouldn't see his mother again until he was in his late 20s). He left school at fourteen, lying about his age and forging his father's signature on a letter to join Bob Pender's troupe of knockabout comedians. He learned pantomime as well as acrobatics as he toured with the Pender troupe in the English provinces, picked up a Cockney accent in the music halls in London, and then in July 1920, was one of the eight Pender boys selected to go to the US. Their show on Broadway, "Good Times," ran for 456 performances, giving Grant time to acclimatize. He would stay in America. Mae West wanted Grant for She Done Him Wrong (1933) because she saw his combination of virility, sexuality and the aura and bearing of a gentleman. Grant was young enough to begin the new career of fatherhood when he stopped making movies at age 62. One biographer said Grant was alienated by the new realism in the film industry. In the 1950s and early 1960s, he had invented a man-of-the-world persona and a style--"high comedy with polished words." In To Catch a Thief (1955), he and Grace Kelly were allowed to improvise some of the dialogue. They knew what the director, Alfred Hitchcock, wanted to do with a scene, they rehearsed it, put in some clever double entendres that got past the censors, and then the scene was filmed. His biggest box-office success was another Hitchcock 1950s film, North by Northwest (1959) made with Eva Marie Saint since Kelly was by that time Princess of Monaco.