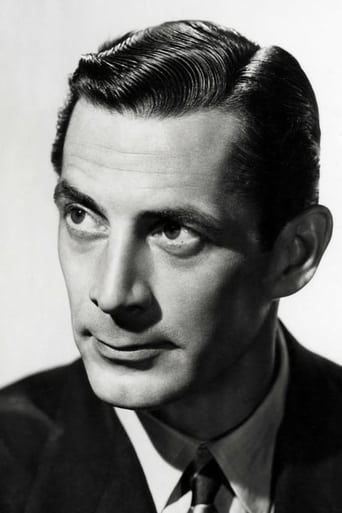 From Wikipedia, the free encyclopedia. Reed Hadley (June 25, 1911 – December 11, 1974) was an American movie, television and radio actor. Reed Hadley was born Reed Herring in Petrolia in Clay County near Wichita Falls, Texas, to Bert Herring, an oil well driller, and his wife Minnie. Hadley had one sister, Bess Brenner. He was reared in Buffalo, New York. He graduated from Bennett High School in Buffalo and was involved in local theater with the Studio Arena Theater. Hadley and his wife, Helen, had one son, Dale. Before moving to Hollywood, he acted in Hamlet on stage in New York City. Throughout his thirty-five-year career in film, Hadley was cast as both a villain and a hero of the law, in such movies as The Baron of Arizona (1950), The Half-Breed (1952), Highway Dragnet (1954) and Big House, USA (1955). With his bass voice, he narrated a number of documentaries. He starred in two television series, Racket Squad (1950–1953) as Captain Braddock, and The Public Defender (1954–1955) as Bart Matthews, a fictional attorney for the indigent. Hadley also worked on the Red Ryder radio show during the 1940s, being the first actor to portray the title character. In films, among other things, he starred as Zorro in the 1939 serial Zorro's Fighting Legion. He is immortalized on the Hollywood Walk of Fame for his television work. He was the voice of cowboy hero Red Ryder on radio and the narrator of several Department of Defense films: "Operation Ivy", about the first hydrogen bomb test, Ivy Mike, "Military Participation on Tumbler/Snapper"; "Military Participation on Buster Jangle"; and "Operation Upshot-Knothole" all of which were produced by Lookout Mountain studios. The films were originally intended for internal military use, but have been "sanitized", edited, and de-classified, and are now available to the public. During the period he narrated these films, Hadley held a Top Secret security clearance. Hadley also served as the narrator on various Hollywood films, including House on 92nd Street (1945), Call Northside 777 (1947) and Boomerang (1947). He died at age 63 on December 11, 1974, in Los Angeles, California, of a heart attack. He is buried at Forest Lawn Memorial Park in the Hollywood Hills. Description above from the Wikipedia article Reed Hadley, licensed under CC-BY-SA, full list of contributors on Wikipedia.​