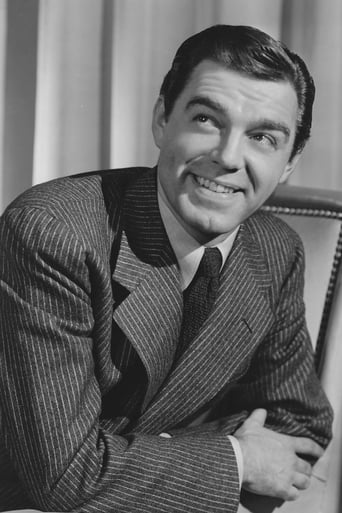 From Wikipedia, the free encyclopedia.   Phillip Terry (7 March 1909 – 23 February 1993) was an American actor. He was born Frederick Henry Kormann in San Francisco, California, the only child of German Americans, Frederick Andrew Kormann (1883–1948) and Ida Ruth Voll (1883–1954). He attended grade school in Glendale, California. His father was a chemical engineer in the oil fields who moved often. To ensure he receive a stable education, his parents sent him to live with relatives in New Jersey and attend school while they travelled. During the holidays, he would return to his parents in such places as Oklahoma City, Oklahoma, and Burkburnett, Texas. When he completed high school, he rejoined them for good. He worked for a time in the oil fields as a roustabout, then a tool pusher and rig builder. When he was seventeen, they moved back to San Francisco. He attended Stanford University, where he played football. He then became interested in theatre. After a brief stay in New York, he went to London, in 1933, where he enrolled at the Royal Academy of Dramatic Art. He later went to Hollywood, California and took a job with CBS Radio, where he performed in a number of plays on the air. In 1937, a Metro-Goldwyn-Mayer talent scout heard him in one of these broadcasts and arranged an interview. Terry made a screen test and was awarded a contract with the studio. Among his motion picture appearances, he had a bit part in the movie Mannequin starring Joan Crawford and the lead in Seven Keys to Baldpate (1947). Two years later he signed with Paramount, where he starred in The Parson of Panamint. He then did supporting roles in Wake Island and Bataan, the latter on which was when he was on "loan-out" to MGM. When he left Paramount, he signed with RKO and was in Music in Manhattan, George White's Scandals and Pan-Americana. Phillip Terry appeared in more than eighty movies over the span of his career. Many of the early roles were small and often uncredited. But in the 1940s he received bigger and more numerous roles in some quality movies, such as The Lost Weekend (1945) starring Ray Milland, and To Each His Own (1946) starring Olivia de Havilland, who won one of her Oscars for her role in the film. Description above from the Wikipedia article Phillip Terry, licensed under CC-BY-SA, full list of contributors on Wikipedia.