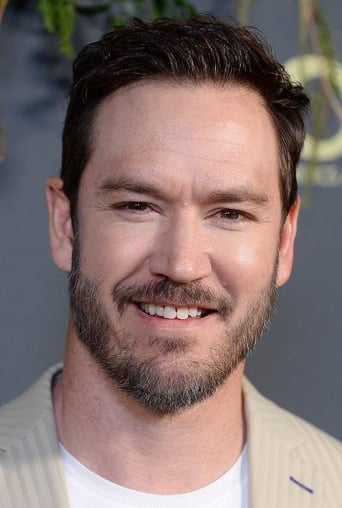 Mark-Paul Harry Gosselaar was born on March 1, 1974, in Panorama City, California. He was born to Dutch-born father Hans Gosselaar and Indonesian-born mother Paula, who are now divorced. He has an older brother, Mike, and two older sisters, Linda and Sylvia. In 1989, after a career with small movies and commercials, Gosselaar started in the teen hit "Saved by the Bell" (1989), co-starring Tiffani Thiessen who played his girlfriend, Kelly Kapowski, throughout the show's run. The characters eventually married each other after the show and its spin-off, "Saved by the Bell: The College Years" (1993) , ended production. It was there he met his future real-life wife, Lisa Ann Russell, whom he married in 1996 in Maui, Hawaii. Most recently, he starred with Geena Davis in "Commander in Chief" (2005) for executive producer Steven Bochco, with whom he also worked when he starred as detective John Clark in Bochco's critically-acclaimed drama "NYPD Blue" (1993) Gosselaar's other television credits include TV movies Atomic Twister (2002) (TV), The Princess & the Marine (2001) (TV), For the Love of Nancy (1994) (TV), Saved by the Bell: Wedding in Las Vegas (1994) (TV), She Cried No (1996) (TV), Dying to Belong (1997) (TV) and Born Into Exile (1997) (TV). On the big screen, Gosselaar appeared in Dead Man on Campus (1998), as well as the independent films Beer Money (2001) (TV) and Sticks and Stones (2008) (TV). Gosselaar's sporting interests include cycling, motocross and auto racing. He is also an avid pilot. Gosselaar lives outside of Los Angeles with his wife, Lisa, and their 2 children.